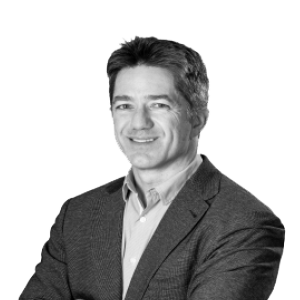 Connect with Brandon on

MSc in Journalism
BA in German Literature and International Relation

A citizen of the United States and France, Brandon spent the first 15 years of his career as a journalist and foreign correspondent for The Wall Street Journal, The International Herald Tribune and Dow Jones Newswires in New York, Frankfurt am Main and Brussels. He covered international financial markets, German unification, the European automotive industry, the introduction of the euro, European Union summits and European competition, technology and food safety policies, among other topics.

Since moving to Brussels in 1998, for four years each he led communications for consultancy APCO Europe, was head of communications for solar energy company First Solar Inc. in Europe, the Middle East, Africa, China, Thailand, India and Vietnam and led corporate communications and marketing for seeds and agricultural technology leader Monsanto Co. in Europe and the Middle East. In January 2017, he founded his own consulting company and since advised businesses, a charitable foundation and business associations—including the European Business Aviation Association, of which he was CEO for a year—on European strategic communications.

Brandon has a Master’s of Science in Journalism from Columbia University in New York and a Bachelor of Arts degree in German literature and international relations from Wabash College in Indiana.

He speaks English, German, French and Italian and has two sons. A licensed sommelier, he organises wine tastings on a regular basis.

BACK TO TEAM
Scroll To Top